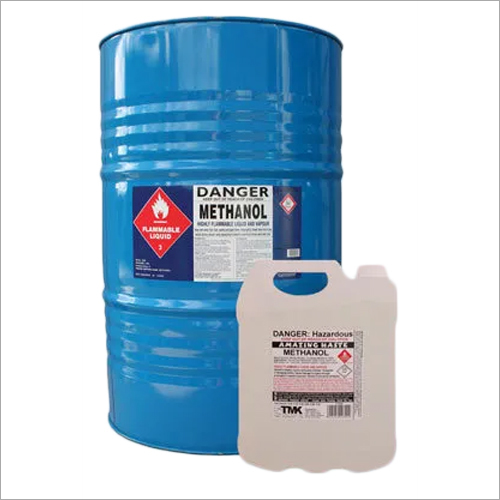 Methanol, also known as methyl alcohol among others, is a chemical with the formula CH3OH.


Methanol is the simplest alcohol, consisting of a methyl group linked to a hydroxyl group. It is a light, volatile, colourless, flammable liquid with a distinctive odor similar to that of ethanol (drinking alcohol).


Its principal uses are in organic synthesis, as a fuel, solvent, and antifreeze.


Methanol has many industrial and scientific uses:-


One of the most common uses of methanol is as an ingredient for formaldehyde. This chemical which can be derived from methanol is used extensively in the production of plastics, including those used in construction materials, car parts, paints, explosives, and wrinkle-resistant artificial fabrics. 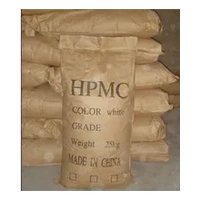 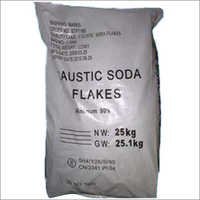 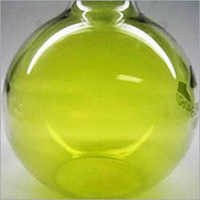 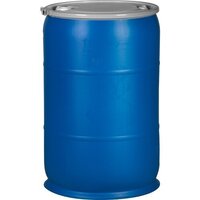 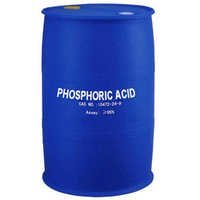 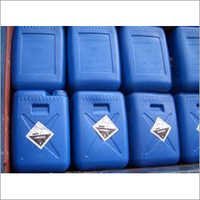